Why Tutoring? An essay on the tutor’s place in a school education. 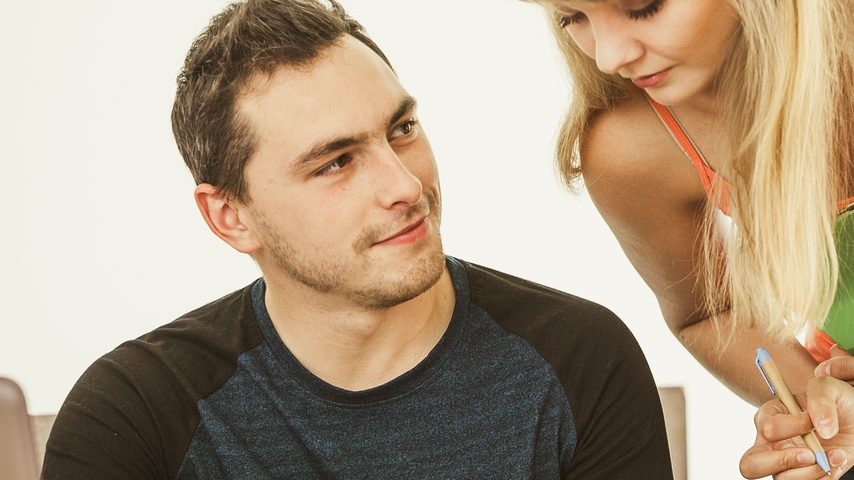 As I write, an extremely civilized school education system is in action, clicking and whirring, a sophisticated machine built to convince you that the answer to this question is ‘they don’t.’

There is not much that is sinister about that machine. We are lucky to have it: by any international standard, Australia has a very good education system, public and private. We argue about how it works (Are standardised tests and benchmarks good or bad?), and where our kids will fit in it (Co-ed or single sex? Public or Private? school), but ultimately, we agree on one thing: we want our kids to get the best education possible. Our schools do their best to give that to them.

But, as anyone who has studied, taught, or been a parent knows, education is hard.

That point is not new: even the great French essayist Michel de Montaigne said, in the sixteenth century, ‘the greatest and most important difficulty of human science is the education of children.’ This from a man who mastered Latin before he even began school, a genius who achieved great public and private success, but was nonetheless willing to admit that he struggled, and was deeply unhappy, at school. Montaigne was writing at about the time when classroom schooling, rather than private tutoring, became the normal method of educating children.

It is difficult to imagine, in this age of standardised tests, bustling classrooms, ‘student engagement’ and collective ‘outcomes’, that education was once an intensely personal experience between a single teacher and a single student, in which one teacher took personal responsibility for the entire education of their student, and was there, all the time, to answer the student’s questions and explain the things their student did not understand. It was not a perfect system – a student stuck with a harsh, stern tutor was unable to escape into another class for the next subject – but it had obvious benefits.

For one, the student could be encouraged to talk rather than just listen: it is better to have a student explain what they know before we try to teach them. To teach without understanding (and listening to) the pupil is, as Montaigne put it, like trying to pour knowledge into a funnel. Sometimes it works. Sometimes it doesn’t.

Now imagine trying to pour knowledge into fifteen or twenty funnels, all at once. And not all of them fit together: some are different shapes, some are bouncing around, some are pointed away from you. That’s how the school system tends to work. Classrooms would be complete chaos if every student was encouraged to constantly explain what they know. A good teacher ‘pours’ more knowledge into his students than he spills; a bad one doesn’t give them anything at all. But even the best teacher has trouble knowing what each and every student in their class does and does not understand. As

Montaigne said, if we ‘undertake, with one and the same lesson …to instruct several students of differing and unequal capacities, we are infinitely mistaken.’ A tutor, on the other hand, can let the student talk, get to know how they think, and quickly figure out exactly what an individual student needs. Then he can teach it in a way that the student will understand, because he knows the student.

But education is about more than knowledge. It is about skills, and attitudes, that allow us to use our knowledge. The modern curriculum is very focused upon skills, but skills can actually be very hard to teach in a classroom, because each student’s needs are different. Besides, teachers have huge amounts of content to teach – how will they find time to cater to each student’s individual needs? So out come the funnels, and the students that can’t teach themselves the skills get left behind. Often, the best a student gets are a few hurried comments on an essay, or corrections on a test. Worse, changing teacher year-to-year means even the little feedback they get will often be inconsistent, even with the best teachers.

A tutor can keep track of – and improve – their student’s skills, correcting problems and supporting them, sometimes over many years of their education. That’s not just for those students who are falling behind, either – it’s also good for those who are in the middle and want to be ahead, and those who are ahead and want to go beyond what their class is doing. Anyone can benefit greatly from some additional, personal attention to their education.

The most important skill in education is the ability to think critically, for yourself: Montaigne himself was the first to use the metaphor of regurgitation to show how useless repeated knowledge is when it comes without deeper understanding and consideration. Critical thinking, then, is essential to a good education. But isn’t that a matter of attitude?

Tutoring can help a student’s attitudes to education by giving them a personal, human environment, but also one where they can’t hide in the crowd. One-on-one, a well-chosen tutor can generate rapport – a positive, encouraging relationship – with a student, more easily than a teacher can. But seeing a tutor, one-on-one, also reminds a student that the responsibility for their education is ultimately theirs: there’s no hiding behind classmates, parents, or excuses. In other words, a good tutor can help give a student the encouragement, resources, and discipline to become an effective and capable person.

For, as Montaigne understood, the purpose of education is not just to produce a student with abilities, but to produce fully-developed people. We should judge a student’s education, he says, ‘not by the testimony of his memory, but by that of his life.’ Personal attention helps students perform better at school, but it also helps them develop into mature, effective, capable people. And that, surely, is what you want from an education.

School can provide a great education. But tutoring provides a personal one.